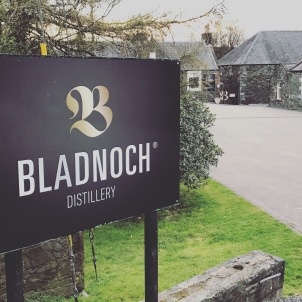 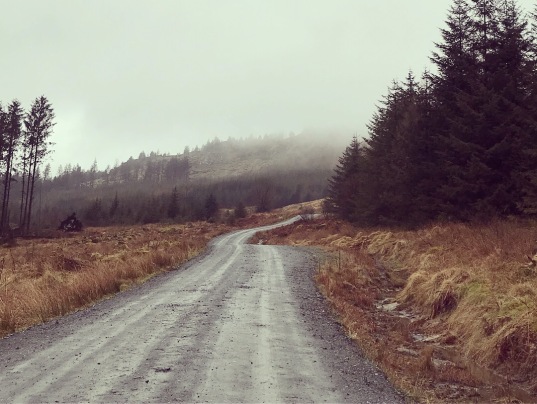 One of the Scottish Big Five

It has been an incredible week in Wigtown, Galloway and Dumfries, Scotland. Wigtown is also known as Scotland’s national book town. My fiancé booked the apartment above The Open Book two years ago via AirBnB. This bookshop is now already fully booked for the coming 3 years!

Ok, this blog is not about books. However I like to read, this blog will about one of my biggest passions: Whisky. Or is it whiskey?

Next the town of Wigtown, you will find the little town of Bladnoch, named after the stream going through this town. In Bladnoch, there is one of the six distilleries in the Scottish Lowlands. With a limited output of only 51.000 liters a year, I thankfully had the chance to try their whisky. Described it in 1 word you say? Sophistication. The silky smooth Samsara whisky, aged for only 8 years, made me realize that at some point, I would like to run my very own whisky distillery!

In the coming weeks, I would like to take you on a journey, while I will write about my personal experiences with one of the world’s most exciting spirit: Aqua Vitae. This is Latin, which translate into Scots Gaelic as uisge beatha or into Irish Gaelic as uisce beatha. Nowadays, we know this drink as whisky.

I recommend pouring yourself a nice dram as you sit down to read this blog. In the famous words of the Scottish poet Robert Burns; “Freedom and whisky gang thegither!”